Uman brewery has kept its promise, when astonished its consumers by a new beer sort «Red Ale » this year – a delicious drink with unusual flavor and rare amber color. This sort of beer has already attracted the attention of exacting gourmets, experts and connoisseurs of a foamy drink with its high quality. 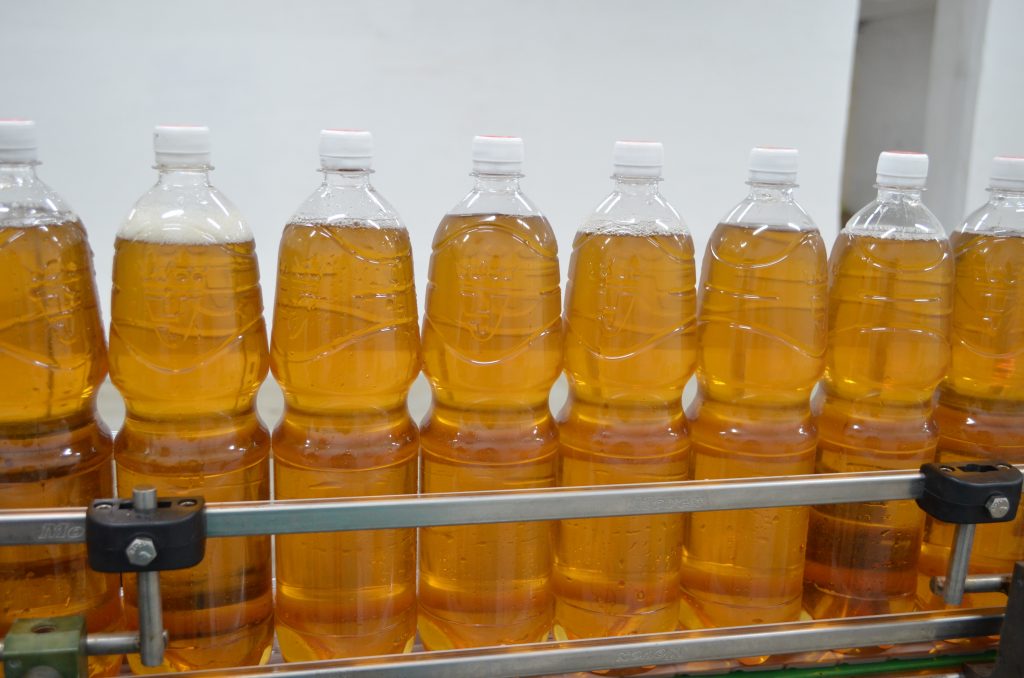 A new casting line of pouring «Lemonade» from Uman into 1,5 liter plastic bottles, which has been popular among adults and children because of its naturalness during dozens of years, became a pleasant surprise for consumers besides of a beer novelty. Lemonade is made according to a traditional recipe, which has been kept since soviet period, when such drinks as «Buratino» and «Cheburashka» were popular. Delicious and healthy «Lemonade» from Uman does not contain sweeteners and artificial food additives, so it perfectly refreshes and quenches thirst. The favorite drink keeps its leading position at sale among other drinks of LLC «Umanpyvo» in spite of that the market is filled with sweet waters that contain sweeteners and food additives, and in 2014 it received the grand prize for the highest quality of a soft drink. 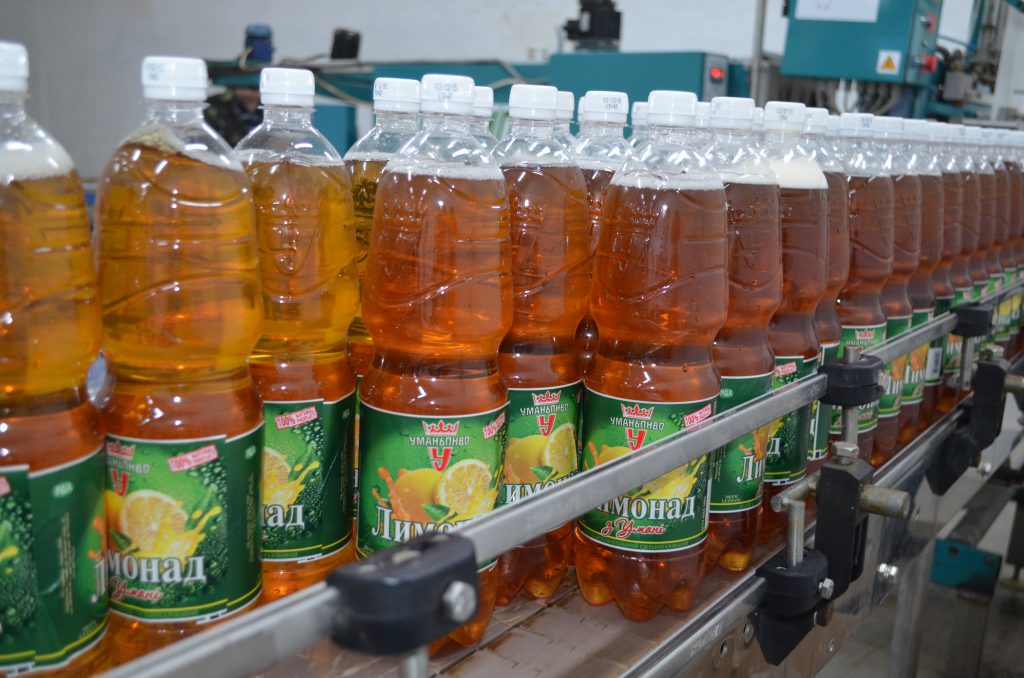 Now «Lemonade» from Uman will be realized in 1,5 liter plastic bottles that will facilitate transportation and undoubtedly increase its demand. 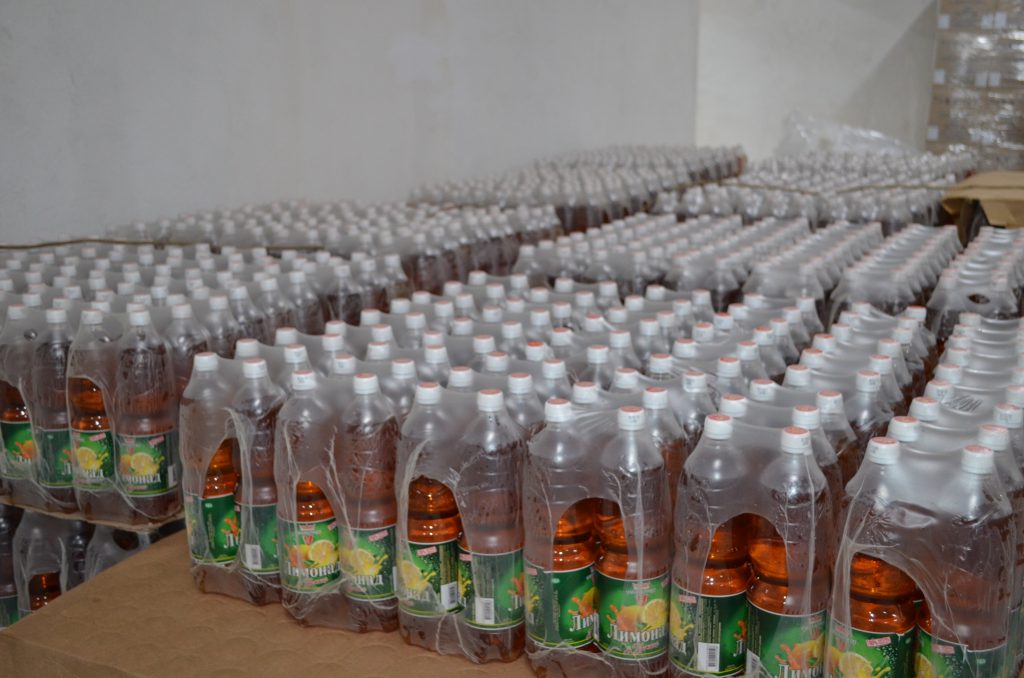 So, soft beer production of the enterprise «Umanpyvo» is in great requisition among connoisseurs of almost all regions of Ukraine because of its high quality, persistent work and professionalism of Uman brewers.