People had mastered brewing earlier, than baking bread. Beer has been one of the most famous drinks in the world for about 8 000 years. As for about market of beer in Ukraine, a certain decrease of the level of producing this drink was observed in 2014-2015. What is the reason? And what influenced the demand? They managed to find the answer in the agency KOLORO – http://koloro.ua/blog/issledovaniya/marketingovoe-issledovanie-rynka-piva-v-ukraine-2015-g.html.

Specialists of brand agency KOLORO realized a wide investigation of market of beer, during the process of which they received the following data.

Who is the main consumer of beer in Ukraine?

In general, 60,8% of population of Ukraine drink beer. Seventy-six percent relates to masculinum part of population and correspondently 24% – for women. It must be noticed, that tendency is traced according to age of people. Seventy-one percent of people in age from 21 to 29 drink beer. And the most moderate section of consumers includes population of 51-59 years old – in total 6,5%. 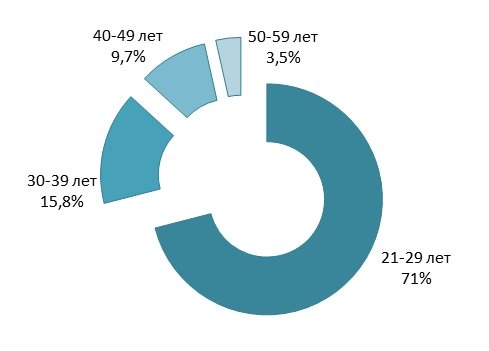 Besides, the main consumer of beer in Ukraine – is a city resident, a person with high or higher than average level of income.

What volume of beer products is the most popular? 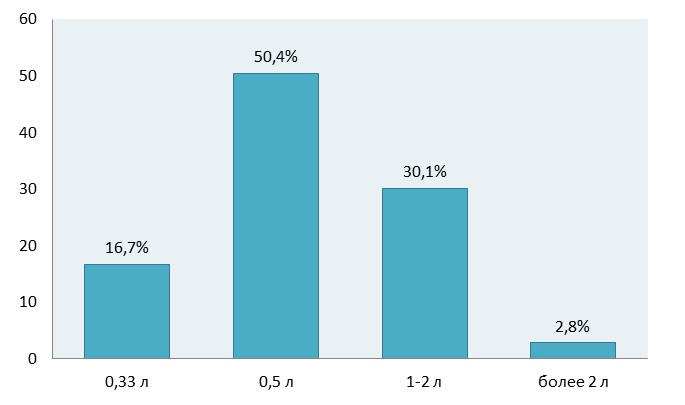 Where do Ukrainians drink beer?

It was noticed, that the majority of consumers drink beer at home – about 53,2%. About 18,3% of population drink beer in restaurants, cafes, bistros and other public places. The level of drinking beer outside increases in summer and spring seasons –about for 10-15%. 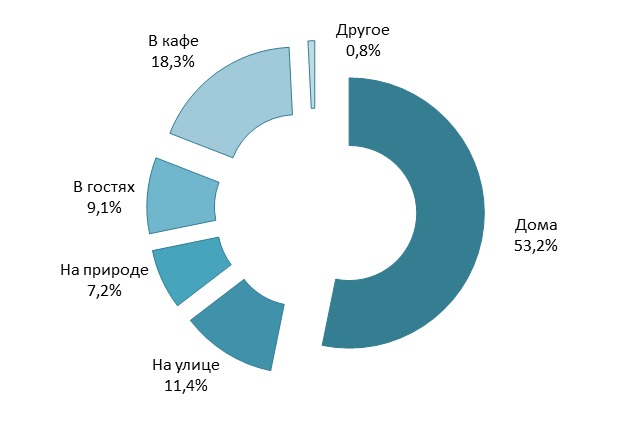 There is high competition among brands – producers of strong alcohol drinks.
Reduction of volume of drinking beer by population.
Reduction of the level of having trade marks, which are presented in an average price segment.
Besides this, the increase of drinking beer was noticed in economy and premium segments.
Big producers orient the production of premium production again.
Stability of market of non-alcoholic drink is noticed – there are produced about 5 million dals of beer annually.
In 2014 export of beer has decreased for 45,5% (Ukrainian beer is exported into 42 country of the world, national beer is exported into Russia and countries of CIS the most).
Import of beer in Ukraine has also reduced for 10,1% (the main importers of beer into our country – are Russia, Belgium, Germany, Chech Republic).
ТTendencies of the development of beer market in Ukraine
Generally, production of beer has reduced its volumes during the last years. In 2014 there was produced beer for 9,3% less, than in the previous year according to data of the organization «UKRPYVO». In 2015 further reduction of producing beer is expected. This index will lower for 4-7% according to prediction of specialists.

What was the cause? First of all, that was the reduction of buying ability of population. Causes are also in macroeconomic situation. Situation on the East also influences it negatively. Volume of selling beer in 2014-2015 has reduced because welfare of population in Ukraine has deteriorated. However, Ukrainian market of beer is rather prosperous in any way. Today about 20 licensed brands ahave been registered in the country and more than 40 sorts of beer are produced.