Beer: from ancient times to the present

Articles 09.12.2016
Where it appeared? How long mankind has been familiar with this drink?
Market News
Articles
News
Tags
Technology Interest
Share with friends

Beer: from ancient times to the present

With the widespread use of foamy drinks and the emergence of different varieties of people began to be interested in the history of beer. Where it appeared? How long mankind has been familiar with this drink? In fact, the origin of beer is associated with many important events. Hop is considered ancient alcohol. It is obvious that the culture of brewing has often changed, improved so that today everyone has the opportunity to enjoy the aroma and taste of foamy.

Scientists have found that the history of the origin of beer has roots in Mesopotamia. During the excavations found the table with the drawings of the brewers. They were created in the sixth Millennium BC, it is Important to mention that the Sumerian beer is not intoxicating, because this ingredient is not used in brewing. The drink was brewed from barley, herbs, farro. The approximate strength of beer was 3-4%.
A little later, the original recipe of the Sumerians improved the Babylonians. They started adding malt instead of barley. The Babylonians were serious about brewing, so the quality of their drinks was high. 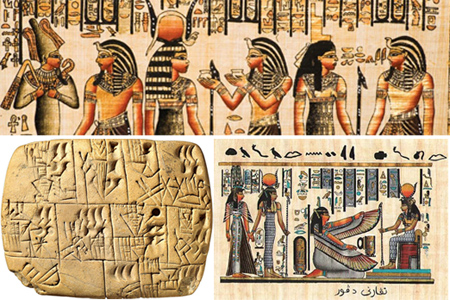 The ancient Egyptians also knew about beer. Such conclusions were made by scientists during the study of ancient manuscripts. It is known that many pharaohs owned Breweries. In Egypt, the hop was made from barley but sometimes used malt. It is noteworthy that both the Egyptians and the Babylonians brought drinks to the gods as a gift, as they considered them pure.

The history of beer making concerns of many countries. Greece was no exception. In 700 BC here began to brew a foamy. In the writings of Xenophon, there is a mention about his journey through one of the settlements of ancient Armenia. He spoke:

“There were also stored wheat, barley, vegetables and barley wine in the craters. Barley floated to the level with the edges of the vessels in the wine, and a reed of large and small size was thrust into it, but without the knees; who wanted to drink, had to take the cane in his mouth and pull the wine through it. Not mixed with water wine was very strong, but for people familiar it was a very pleasant drink.

In Rome, drunken was not so popular. The wine was revered more than drunken. But in ancient Roman writings, it is mentioned that the Celts drank foamy. They used to brew the wheat drink. They used oats, millet, rye, and other ingredients to brew the beer.

«Foamy» in the Middle Ages 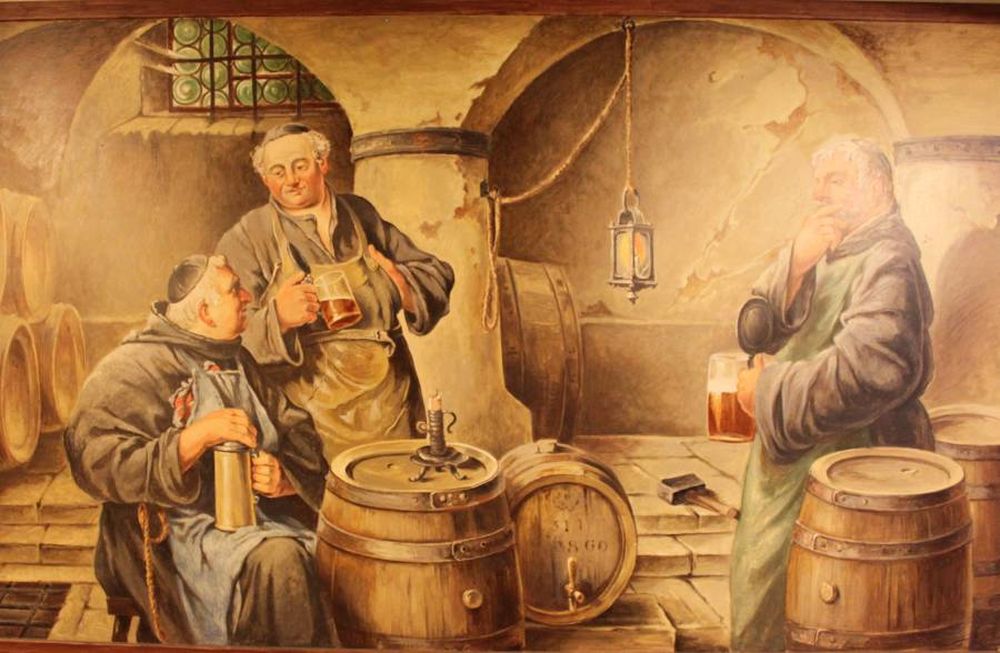 During this period, beer drinks began to improve. It was in the Middle Ages first added hops. The remaining ingredients were the traditional yeast for fermentation, spring water. Since then actively developed trade, brewers managed to get all the necessary components and improve the taste of foamy. There were new varieties, improved original recipes. The beer was brewed at home and in Breweries, although initially it was produced exclusively in monasteries.

In 1360, a decree was issued by the government of Tallinn, according to which the preparation of alcoholic beverage was allowed only in specialized Breweries. After 100 years here, he founded the Guild of Messengers. They supplied the Inn, made sure that the barrels were clean and filled with malt liquor.

At the end of the XV century approved the Charter of the brewery, regulated the rights and duties of masters. We defined specific requirements for the quality of the ingredients and the hops.

The interesting thing is that in the Middle Ages, both adults and children drank beer. In those days, the water was dirty. The foamy was boiled, whereby it was considered purer. Of course, the strength of the drinks was low, about 1%.

It was obvious that winemakers were not satisfied with the popularity of beer drinks and the regular opening of Breweries. They tried their best to keep the prestige of their alcohol. Already in the 80-IES of the XVIII century in the French capital of wine drank more than 10 times than beer. In order not to remain at a loss, the brewers began to offer cider and thus at least a little to support their business. 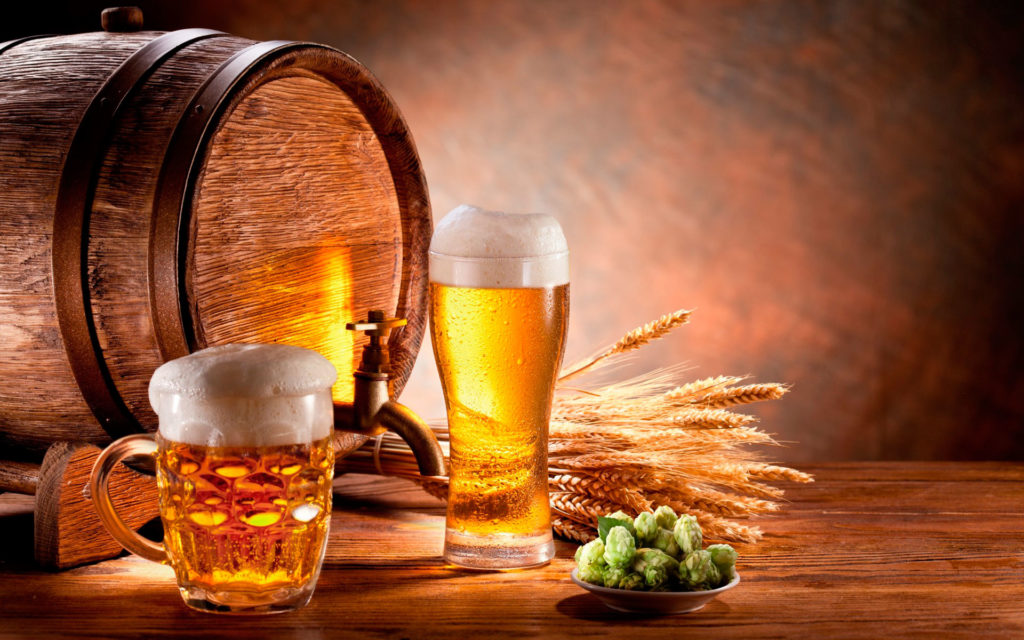 Such a long history of brewing has made hop one of the most popular drinks. It is still in demand among the population. Manufacturers produce different varieties, improve original recipes, bring their ideas to brewing. On the shelves, there is literally any beer: dark and light, Lager and Ale, strong and low-alcohol.

Of course, against the background of huge competition, many manufacturers focus on reasonable prices, thereby reducing the quality of products. Therefore, it is very difficult to find a really real beer. But not everything is so sad. Left of the brewery, dedicated to centuries-old traditions. So in Ukraine, it is quite possible to meet a decent product that gives hope for positive changes in the beer segment.