Articles 09.12.2016
How to use a intoxicating drink without harming your own body?
Market News
Articles
News
Tags
Interest Helpful
Share with friends

Spending a weekend in a pleasant company over a glass of your favorite foamy or relax with it after a long day’s work – it’s usual, but not always approved. At the same time, the harm of beer is rather an established stereotype. The thing is that the negative consequences are not the drink itself, but the style of its consumption.

But the benefits of beer for a long time and has been proven in a variety of research scientists, mostly Western, from the United States and Europe. What is it? How to use a malt liquor without harming your own body? Read below. 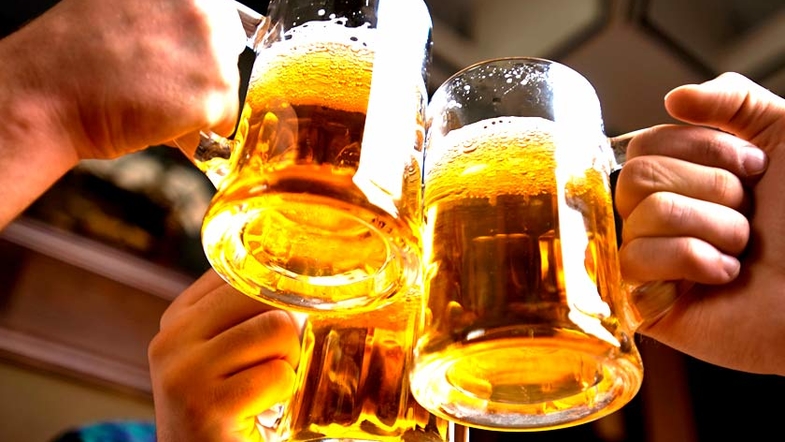 For true beer drinkers, the benefits and harms of this type of alcoholic beverages are usually much less important than the variety, brand, taste. And in vain! Knowing the features of the influence of intoxicating on the body, you can plan its use so that no one dares to reproach you in an irresponsible attitude to health.

The list of indisputable advantages of foamy is established. Here are just some of them:

It is not so important, what will be beer – barley or wheat. When it comes to benefits, rather, it is worth paying attention to whether it is filtered or not. 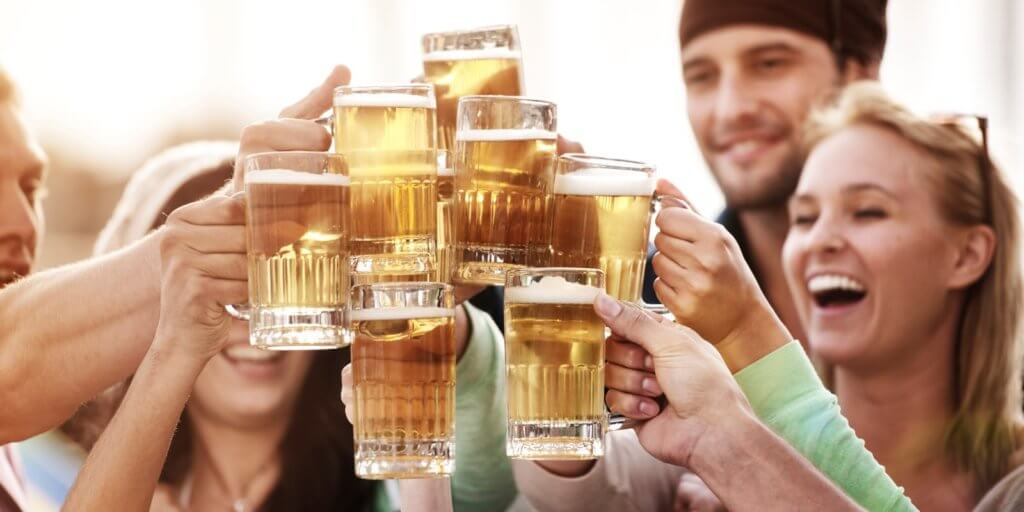 Not every drink is beer even if it has foam

So, if you drink the right beer, the benefits of it will still be. Distinguish is simple. It is necessary to look for that drink which contains only classical ingredients: water, beer yeast, hops, malt, sometimes spices, mixes of natural spices, honey (depending on a grade). If the beer is unfiltered, even better. Draught, “live”, with a short shelf life – it has not only excellent taste but also the right substances.

Lager - the most common type of foamy, not only here but also around the world. Also, prefer it? Choose a light variety. The darker the beer, the stronger it is, and it has a number of negative qualities that are harmful. Among them-hormonal disorders (both in men and women) with a margin in the opposite direction, a detrimental effect on the heart muscle.

Less obvious, but the dangerous pitfalls - the effect of appetite stimulation, which is fraught with overeating, as well as the ability to cause dependence.

Does beer harm? In a sense, of course. But only if there is no culture of consumption. Let’s do a little test. Verify if the following statements are true: 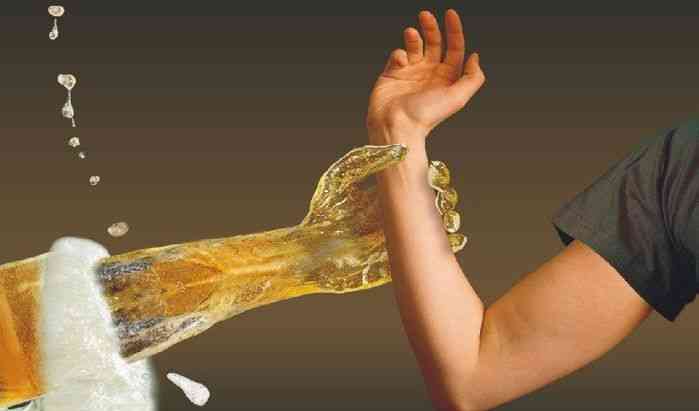 If at least one of these theses describes you, know that your favorite drink is not only useless but also causes serious damage to your health. And that’s why:

Note: often identify the concept of “living” and unfiltered, although, in fact, it is not the same. The question is whether pasteurization was carried out. Thus, unfiltered beer may well be both “live” and pasteurized. This also applies to purified varieties.

So the benefit and harm of beer is a relative term. Although in the scientific world battles around whether it is possible to consider the nutrients in the composition of a really serious compensation for the “alcoholic nature”, and do not think to subside, one statement is clear: the measure – the whole head. 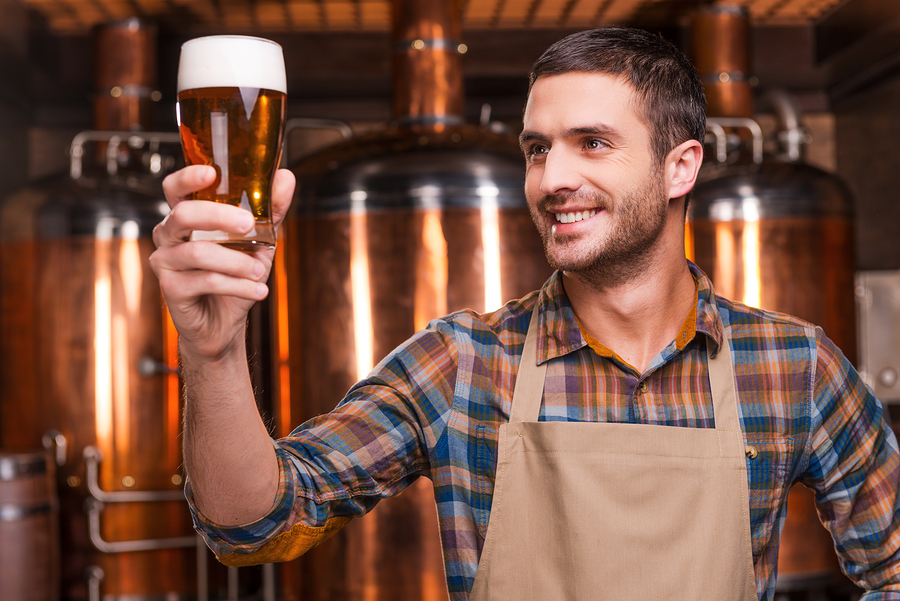 Even if it is impossible to improve your health significantly by means of beer, it’s definitely possible not to harm your health consuming the foamy drink. The most important thing is following these rules:

And the main argument in favor of a glass of cold” live ” bottling let it be a great mood, which it gives in tandem with a pleasant company of relatives and friends.