Articles 09.12.2016
2014 was generous for novelties for beer connoisseurs. Large enterprises, mini-breweries and restaurants have been pleasing their connoisseurs with new sorts of beer as well as unusual flavors during the whole year.
Market News
Articles
News
Tags
Industry Interest
Share with friends

2014 was generous for novelties for beer connoisseurs. Large enterprises, mini-breweries and restaurants have been pleasing their connoisseurs with new sorts of beer as well as unusual flavors during the whole year.

Beer novelties 2014. «Uman Smoke-Dried». Have you already tried it?

«Uman Smoke-Dried» may be considered as a beer novelty of the year. It was presented at Kiev Beer Fest 2014 for the first time and it subdued connoisseurs of beer at once. 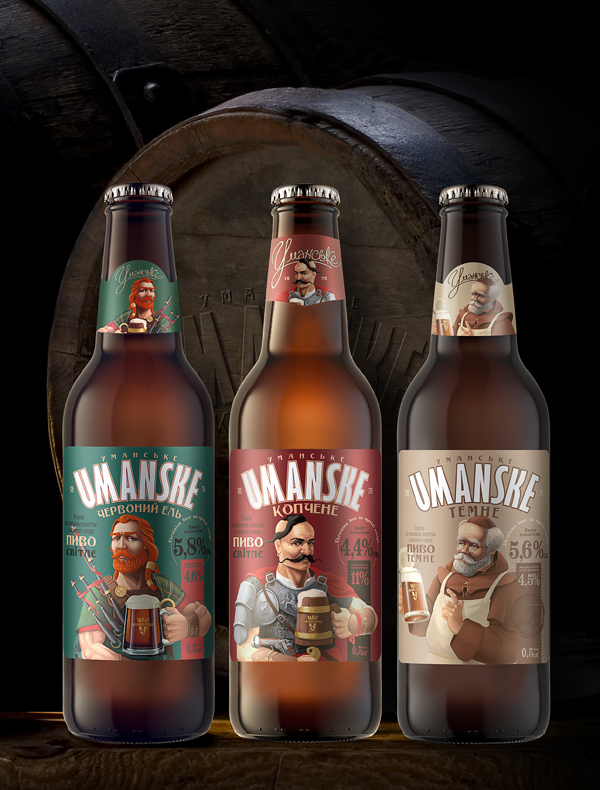 Beer novelties – 2015. What should we expect from this year?

In 2015 Uman brewery promises to please its connoisseurs with two interesting sorts at once : Uman «Red Ale» and «Uman Smoke-Dried». 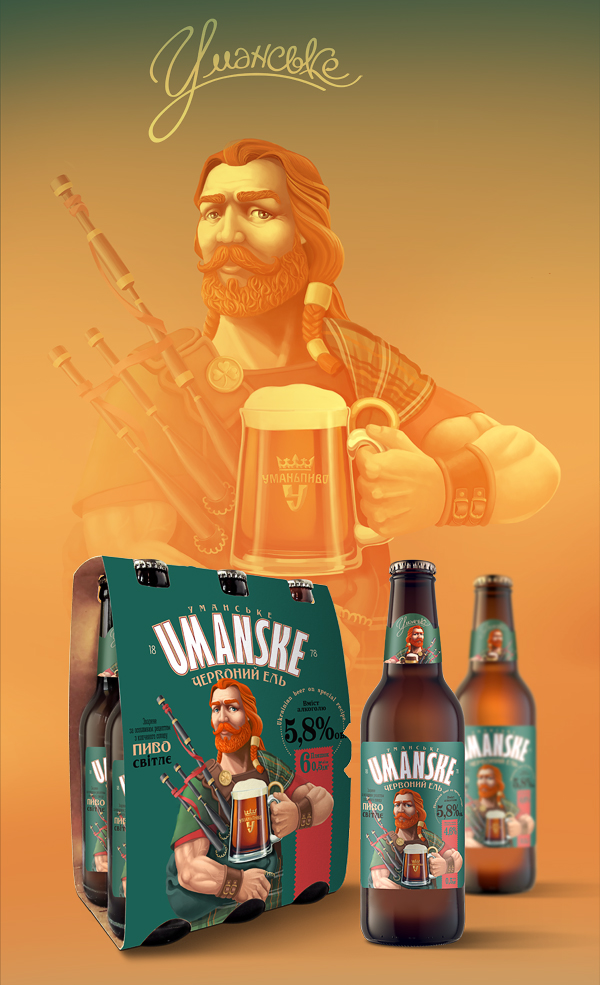 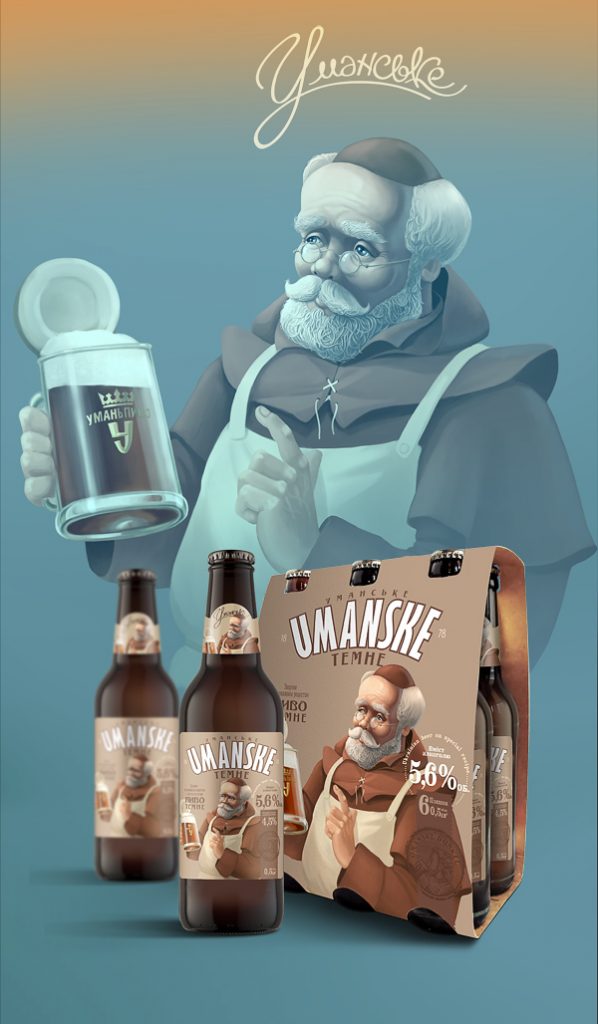 As you see, beer novelties of 2015 promise to be interesting. So, we’ll wait.

Fill in a form and get a commercial offer after the consultation. You are not obliged to anything, but you will know the terms of cooperation with our brewery.

Articles 28.07.2020
How the first cider appeared: the invention history
The first mentions of cider are found in the works of the ancient Roman encyclopedist Pl…
Do something to stop this war! The Russians are killing our children and civilians!
РУС
ENG
УКР
__cart__